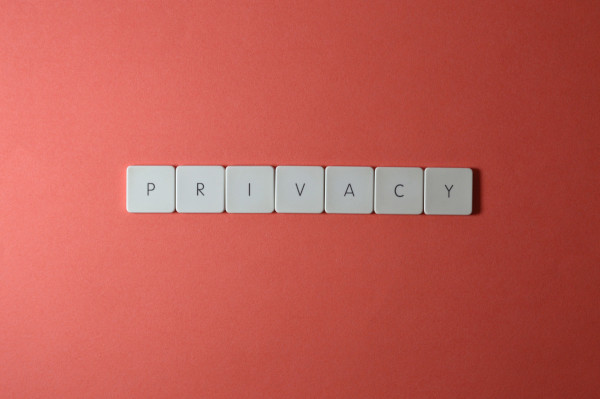 Last week, after years of legal battling that reached the Supreme Court, the House Ways and Means Committee released six years of former president Donald Trump’s taxes. Now, I write these weekly columns to make people laugh, not start political fights, so I’m not going to say a single snarky word about what’s inside those returns. (Even the Grinch wouldn’t touch them with his thirty-nine-and-a-half foot pole.) If you’re looking for that particular fight, tune in to your favorite cable news network, grab a bowl of popcorn, and enjoy the fireworks.

However, the Committee’s move does raise legitimate questions about taxpayer privacy. Richard Nixon was the first President to release his returns in the wake of various scandals that wound up burying him. Since then, it’s become a tradition and a norm for White House candidates and officeholders to share their information. But there’s never been a law mandating it, despite efforts in several Congresses.

This would all come as a surprise to taxpayers 100 years ago. Back in that more innocent time, Congress thought the publicity would help fight cheating. “Secrecy is of the greatest aid to corruption,” said Nebraska Senator Robert Howell. And so, for 1923 and 1924, they made tax payments public records. Newspapers gleefully reported exactly how much various robber barons paid, including John D. Rockefeller (over $7 million in 1923), J.P. Morgan ($98,643.47), and Charles Schwab ($29,494.38). Sadly, not everyone appreciated that much transparency, and when President Calvin Coolidge took office, he took away the punch bowl on the reasoning that publicizing taxpayers’ addresses made them more vulnerable to scammers.

Today, we don’t have robber barons. But we do have tech billionaires and hedge fund managers. In 2021, the investigative journalists at ProPublica published information from leaked tax returns covering thousands of the richest Americans over 15 years. Microsoft founder Bill Gates topped the list from 2013-2018, with $2.85 billion per year and an effective tax rate of just 18.4%. (That low rate revealed that most of his income came from capital gains.) Amazon founder Jeff Bezos averaged $832 million/year and paid an average of 23.2%. Yet in 2008 and 2011, he paid nothing at all – and in 2011, he claimed $4,000 in child tax credits.

On the hedge fund side, Citadel manager Ken Griffin earned $1.7 billion per year and paid 29.2%. At the time, his flacks argued that ProPublica’s figures understated his true tax bill by omitting state, local, and foreign taxes. Since then, Griffin has moved from Illinois to tax-free Florida and sued the IRS for unlawfully disclosing his information.

What would it be like to release tax information publicly in today’s instant-news environment? Look no further than Finland. Every year on November 1, the government publishes everyone’s tax data. The New York Times has dubbed it National Jealousy Day, and reporters line up in pre-dawn gloom outside the Tax Administration’s office for the 8 AM “grand reveal.” Ilkka Paananen, CEO of video game developer Supercell, took first place last year, with €58.7 million in earnings and €21.7 million in tax. Ilkka Teppo, CEO of Supercell competitor Reworks, placed second with €46.3 million in earnings and €15.7 million in tax. Fans argue that the transparency helps avoid inequality and gaming the system, while one cynic dismissed it as “a sort of Lutheran purgatory.”

What do you think? Would you be willing to bare your own tax data to your family, friends, and professional colleagues if it meant getting a peek at theirs? Or are you happier controlling your financial image the old-fashioned way with your house, your car, and your wardrobe? Either way, we’re here to help you pay less in 2023 and beyond!