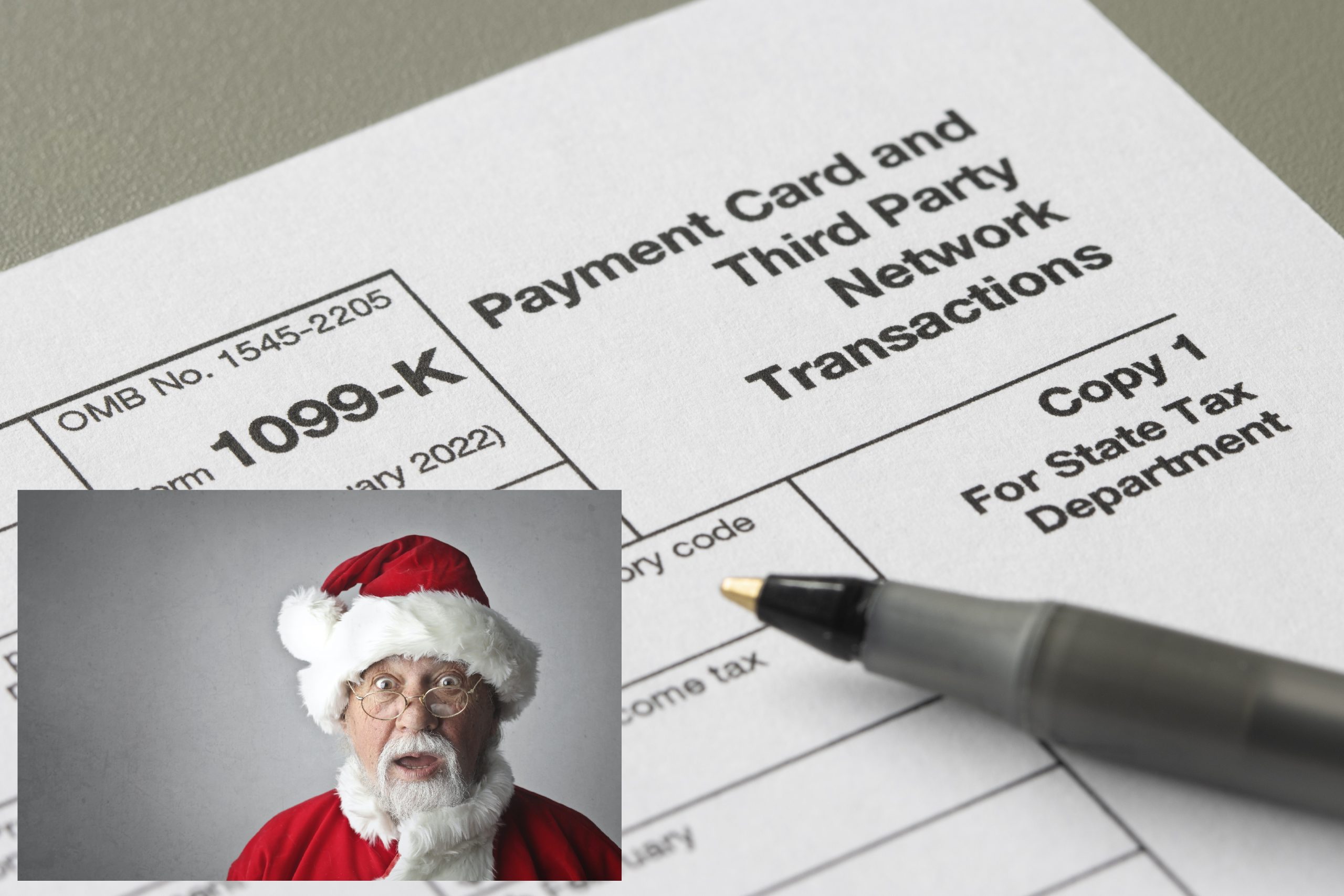 In 2005, Carol Aebersold and her daughters introduced the world to the “Elf on a Shelf.” Every day from Thanksgiving to Christmas Eve, the elf hides in a different spot in the house to see who’s naughty and who’s nice. At night, he flies back to the North Pole to deliver his intel to Santa. Fans praise the Elf as a playful new tradition. Critics dismiss him as “just another nannycam in a nanny state obsessed with penal codes” that conditions kids to accept non-consensual surveillance. The elf has thus come to occupy the intersection of an unlikely Venn diagram with two circles labeled “wholesome holiday fun” and “snitches get stitches.”

As for Uncle Sam , however, he has to find other ways to hold the naughty accountable. Sometimes that’s easy. Take Sam Bankman-Fried, for example, the MIT math major who wants us to believe his crypto exchange lost billions because of “poor internal labeling.” He spent Christmas in an ankle monitor facing heat from a whole alphabet soup of agencies: the DOJ, the SEC, the FTC, the CFTC, and even the FEC. (At this point, we’re half-expecting the Fish & Wildlife Service to pile on, too.) Who needs an Elf on the Shelf for that guy when his top lieutenants have already pleaded guilty and promised to testify against him?

Sometimes, though, Uncle Sam needs more help. So, he sets up third-party reporting tools to help monitor us. That’s especially true with taxes. Every year, employers and businesses issue millions of W-2s, 1099s, and K-1s. Every one of those forms is an Elf on the Shelf, helping ferret out naughty little stinkers who don’t report their income. But now the IRS has announced a bit of relief from one such requirement, which had threatened to upend tax time for millions of gig workers and side hustles.

Technology has made it easy for taxpayers to sell billions of dollars of products on e-commerce platforms like Ebay and Etsy. They send billions more in payments through digital wallets like Venmo, CashApp, and Zelle. How can the IRS track all of that revenue? Current law requires “third-party settlement organizations” to issue 1099-Ks reporting payments when a taxpayer exceeds both $20,000 and 200 transactions.

However, the American Recovery Act of 2021 dropped that threshold to just $600, with no minimum number of transactions. The change was projected to raise just $8 billion in revenue over the next 10 years – truly a drop in the bucket next to the overall $7 trillion “tax gap” of revenue the IRS expects to miss out on over the next decade. It would mean gazillions of new forms clogging mailboxes. And it would be all too easy for platforms to label personal transfers as taxable income. Just imagine using Venmo to split a brunch bill, then having to defend it at an audit!

Fortunately, last week the IRS announced they would delay the new rule for a year, to “help reduce confusion during the upcoming 2023 tax filing season and provide more time for taxpayers to prepare and understand the new reporting requirements.” But really, that’s a cry for help. What they want is for Congress to raise the threshold to a more reasonable level. There were bipartisan efforts to make that change in the $1.7 trillion legislation Congress just passed to avoid a government shutdown. Sadly, none of that last-minute scrambling made it into the final bill.

As the Elf on the Shelf heads back to the North Pole, we see a welcome breath of common sense to ease us into 2023. We wish you and your family a Happy New Year, and we’ll be here to help with all the new rules Uncle Sam might bring!