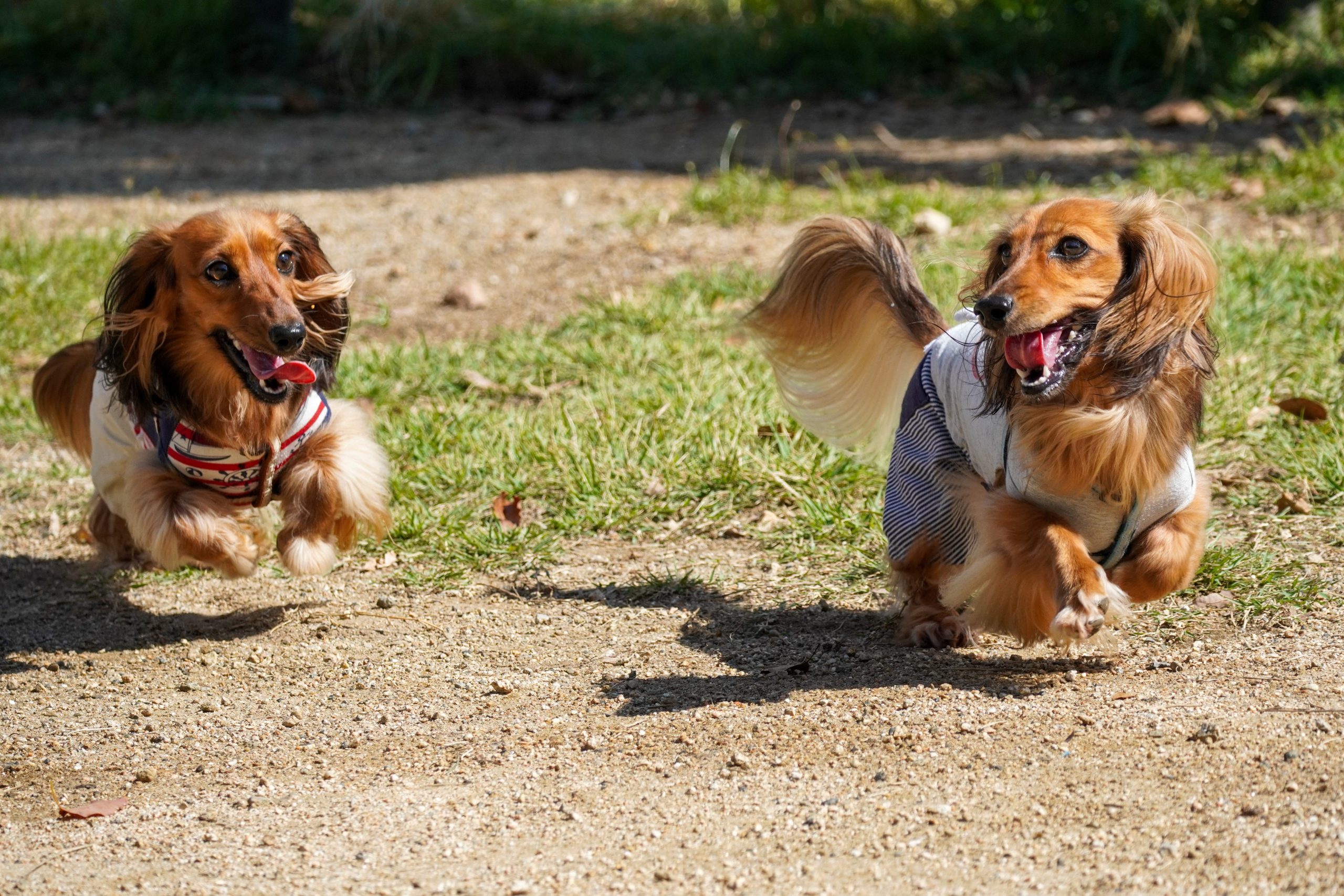 October is here, and Hot Girl Summer has faded into Pumpkin Spice Fall. Leaves are turning yellow, temperatures are turning cool, and shirts are turning plaid. Children are dreaming of costumes and candy corn. (It’s OK, they’ll outgrow the candy corn part.) We’re all celebrating with bonfires, hayrides, haunted houses, and more. And every town seems to have its own favorite fall tradition.Cincinnati is one of those “flyover” cities that coastal elites don’t think about until the Bengals take the field. But Queen City natives are fiercely proud of their town and traditions. They hate when you confuse it with Cleveland. They cringe when you mock their trademark Skyline chili. (You wouldn’t visit Philadelphia and make fun of cheesesteaks, would you?) And Cincinnati’s deep German heritage inspires residents to welcome fall with the world’s largest Oktoberfest outside of Munich.As you would expect, Oktoberfest Zinzinnati features plenty of beer, schnitzel, lederhosen, and even the World’s Largest Chicken Dance. (Really.) And there’s one more adorably unforgettable tradition that kicks off the entire event: the Running of the Wieners. One hundred dachshunds, all dressed in hot dog bun costumes, line up at the start to race in 10 heats of 10 dogs each. The wieners of each heat – excuse me, the winners – race one final time to crown the fastest dog in town. This year, “Leo” covered the 75-yard course in just over 3 seconds to bring home the bacon.By now, you’re surely wondering what any of this has to do with taxes. It turns out the dogs aren’t racing just for pride. They’re racing for prizes! The third-place winner walks away (on a stylish leash, hopefully) with a $25 gift certificate to Petsmart. Second place wins $50. And the first-place finisher wins $75 plus a case of Samuel Adams Octoberfest beer. (Sam Adams founder Jim Koch is a Cincinnati native.) Frankly, we can assume the owners keep the beer for themselves.So. Taxable income. Who pays? Obviously, the owners, if they choose to report it. (Dachshunds don’t have social security numbers.) None of the prizes are large enough that festival organizers issue 1099s. On the flip side, racing-dachshund owners can deduct the cost of buying, raising, and training their funny-looking critters. But, since dachshund racing is just a hobby, the “hobby loss” rule prevents owners from deducting actual losses against outside income. It’s safe to assume that none of this year’s racers will be filing returns for their activity. The North American Activity Industry Classification System, which slices and dices business and industry activities into categories with six-digit codes, doesn’t even have an entry for dachshund racing.Except . . . this year’s winner Leo also won last year’s race. Do we have a professional on our hands? If so, then Leo’s owners could deduct any losses from racing him against outside income. Here’s the key: are they racing him with a bona fide intent to make money?Sadly, as Leo’s owner told local news, “We don’t really do anything special to train him. We let him dig in the yard and we play fetch a lot.” While both of those sound delightful for everyone involved, it means the hobby loss rule applies, and Leo’s owner is barking up the wrong tree if he wants his pooch to fetch tax breaks.The American Pet Products Association reports that there are 90 million dogs in America. Almost all of them are winners to some lucky owner. Fortunately for them, Fido doesn’t have to outrun the tax man. Do you think the first wolf approaching a human fire 30,000 years ago had any idea how cushy his descendants would have it?