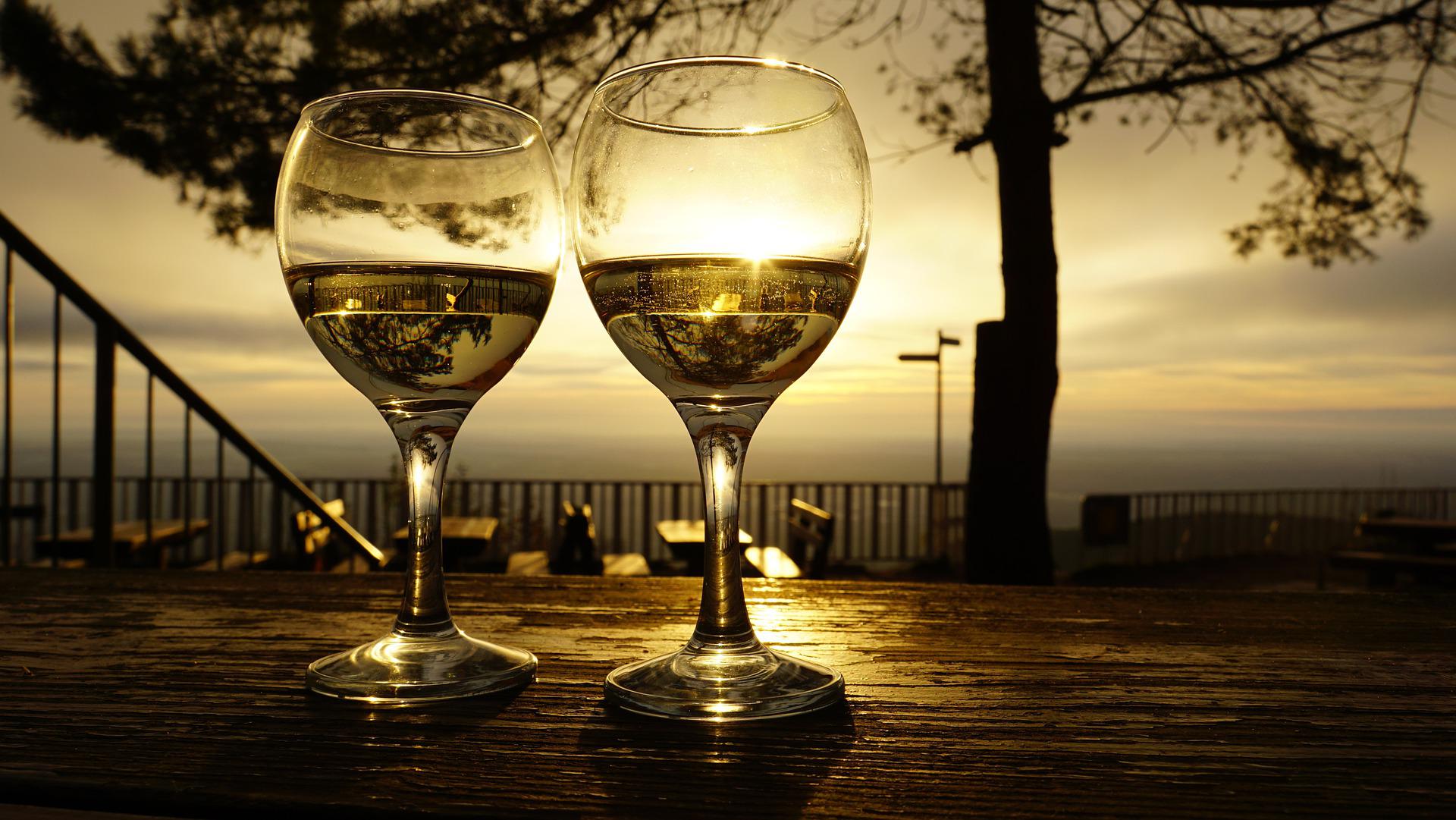 Governments have love-hate relationships with the activities they hit with so-called “sin taxes.” These include drinking, smoking, and the stuff your children winkingly refer to as “the devil’s lettuce.” On the one hand, none of it is really good for you. On the other, cigarettes and alcohol are genuinely addictive, and we all have that one Falstaffian friend who truly believes that Moon Pies, Ring Dings, and Ho Hos are an official food group.

Take alcohol, for example. Americans spend about $250 billion per year on the stuff, and it generates 4 million jobs. It also kills 93,000 of us every year. The CDC estimated (back in 2010!) that it cost the economy $249 billion annually in lost workplace productivity, healthcare spending, vehicle collision costs, and law enforcement. If you showed up on Shark Tank with a new product for relaxing after work, gave it a clever name like “booz” or “hüch,” and asked for a million dollars to get it FDA-approved, the sharks would laugh in your face.

What do we do about it? Prohibition doesn’t work, so we tax it. The federal tax on hard liquor is $13.50 per proof gallon. Wines typically pay $1.07 per gallon. (Sparkling wine pays $3.40/gallon – it turns out that if you’ve got something to celebrate, so does Uncle Sam.) Beer taxes range from $18 per barrel for the macro-swill that comes from vats the size of Rhode Island down to $3.40 per barrel for the smaller brewpubs popping up in the gentrifying urban neighborhoods where hipsters hang out. Those taxes raise about $10 billion/year. State and local governments raise another $8 billion in alcohol taxes, with billions more in regular sales taxes.

At the same time, governments try to discourage the sort of binging that leads to blackouts, regrettable mug shots, and sexual assaults. The Department of Health & Human Services finances campaigns reminding parents that their kids overhear them, and your state Department of Transportation uses roadside signs to discourage drinking and driving on holiday weekends.

At least, that’s how we roll. But Japan is taking a different approach. As the country’s population ages, her citizens are drinking less. Gone are the glory days when The Economist wrote that drunken salarymen tottering home after a night’s karaoke were as much a feature of the country as sushi and bullet trains. COVID work-from-home policies accelerated the trend as young people discovered they could trade “hangovers” for something called “mornings.” Overall consumption has dropped by 25%. That, in turn, means that alcohol taxes have dropped from 5% of the government’s total revenue to just 1.7%.

That’s a big drop. But surely the government wouldn’t encourage people to drink more just to scare up a few yen in taxes. Would they?

Last week, Japan’s National Tax Agency launched a campaign dubbed “Sake Viva!” to encourage young people to . . . drink more. The contest invites teams of up to three people, ages 20-39, to submit a business plan to revive the drinking culture. These could include marketing campaigns targeting young people or even tapping artificial intelligence and the metaverse. (Does virtual drinking lead to virtual hangovers?) Not surprisingly, there’s been a backlash on social media, and none of the country’s alcohol producers have jumped in to support the campaign.

There’s actually a hidden lesson here. (There always is.) Alcohol taxes are easy to avoid – just don’t drink. (Or mooch off your friends.) But lots of bigger tax bills – like taxes on capital gains from selling appreciated assets – can also be easy to avoid. So contact us before you make any big financial moves, and we’ll give you a reason to lift a glass for a (moderate) toast!