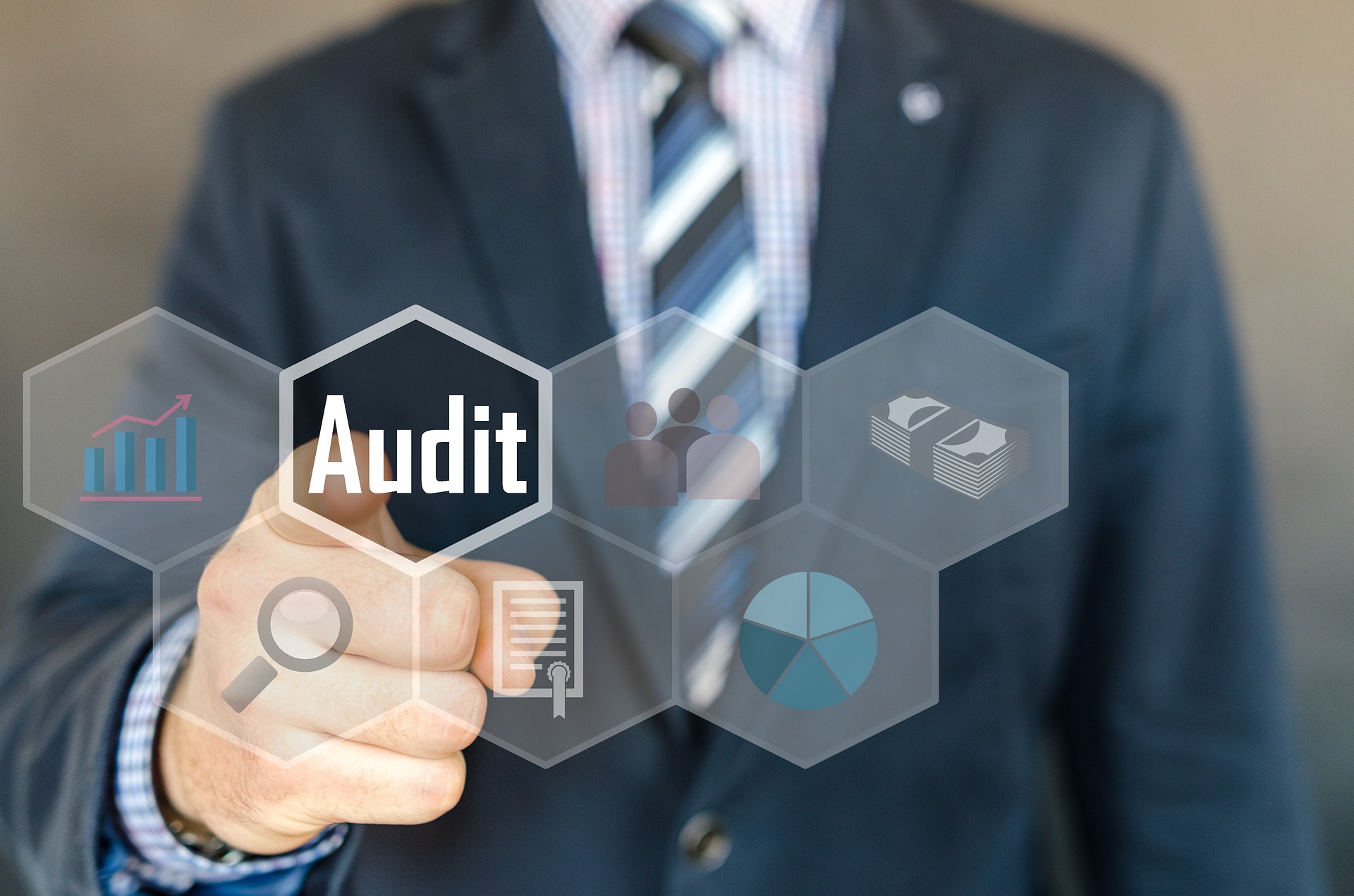 Washington has just passed an “Inflation Reduction Act” that includes billions in new spending to cut carbon emissions and extend Obamacare subsidies. The act pays for it with a new 15% corporate alternative minimum tax, a 1% excise tax on stock buybacks, new Medicare drug pricing rules, and enhanced tax enforcement. In fact, the bill should actually cut $300 billion off the deficit over the next ten years. Sounds great, right?

But there’s one provision that’s grabbing headlines and sucking all the oxygen out of the room: $80 billion in new spending for the chronically underfunded IRS. One Senator from a state that rhymes with “Shmennessee” says it “includes $80 billion to double the number of IRS agents – practically giving every American a personalized tax auditor.” Another Senator, this one from the only state that used to be an independent republic, warns of “a shadow army of 87,000 new IRS agents to hunt you down and take your money!” Across the Capitol in the House, one leader asserted a “new army of 87,000 IRS agents will be coming for you – with 710,000 new audits for Americans who earn less than $75k.”

That sure sounds scary. Halloween is right around the corner! But how much is real, and how much is hype? You already know that when politicians and cable news hosts work that hard to scare you, it’s best to check the battery on your BS detector.

First: where does that 87,000 number come from? Last May, the Treasury estimated that an extra $80 billion would help the Service hire 86,582 new full-time equivalents by the end of 2031. If those hires were going on top of the 80,411 already working for the Service at the end of 2021, that would be something! But 50,000 of those current employees are expected to retire in the next five years. So most of the new spending will go towards keeping staffing stable.

Not all of that new spending will finance the auditors, collection officers, and criminal investigators that so many Americans love to hate. Right now, the IRS has just 23,000 of them to police over 200 million returns. (Seriously, think about that for a moment.) Most IRS employees are customer service reps, IT staff, and run-of-the-mill bureaucrats struggling to keep the lights on. This tax season, the IRS answered only 10% of phone calls from taxpayers, and that problem needs fixing, too.

Treasury Secretary, Janet Yellen, says audits won’t rise relative to recent years for those earning under $400,000. That’s common sense – squeezing a few hundred dollars out of a middle-income family isn’t a smart use of an auditor’s time. A group of former IRS commissioners from both Democratic and Republican administrations echoes her point, saying the new spending will actually protect most Americans by helping the IRS do a better job picking which returns to examine.

Finally, there’s no guarantee the IRS will even get the money. Today’s bill authorizes it. But it’s up to future Congresses to actually appropriate it – usually with one of those omnibus “continuing resolutions” that extends current spending levels in a desperate eleventh-hour bid to avoid a government shutdown. We can be sure that future congresses and presidents will want their own say on IRS spending.

So here’s the truth behind the accusations. Most taxpayers have nothing to fear from higher IRS spending. And if you run your own business, you invest in rental real estate, or you manage a taxable investment portfolio, you’re more likely to overpay your taxes because of poor planning than you are to find yourself on the wrong end of an audit notice. Fortunately, we can help with that problem no matter what Washington throws down the pike!